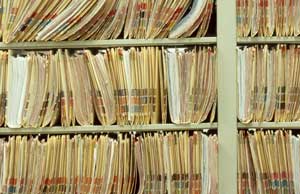 When 1st Providers Choice first started working with healthcare organizations in 1983, our team helped physicians with their color-coded filing folders and record-keeping equipment. As time progressed, we moved to the paper pegboard systems used in physicians’ offices in the late 80s. In the 90s, however, as DOS-based Billing and Patient Accounting Software became popular, physician practices started moving from paper pegboard systems to automated billing software that could generate the paper insurance claim forms. 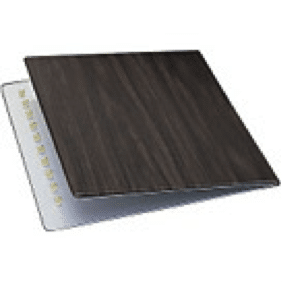 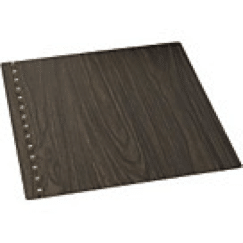 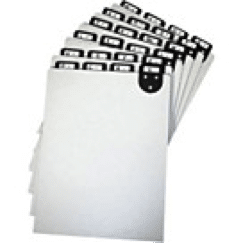 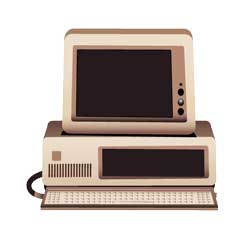 Soon after, an early version of Windows was released, as was the first version of 1st Providers Choice’s Windows-based Billing and Practice Management Software. At the same, we opened a Medical Billing Service to help providers reduce expenses and increase revenue. 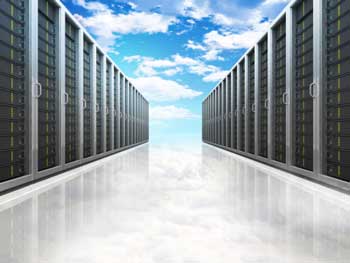 In the years since then, faster computers and newer versions of Windows have continued to be released and providers’ preferences have evolved. While local servers were once hugely popular among providers who liked their data to reside locally in their office, cloud servers are now becoming more mainstream. These data storage centers are fully HIPAA-compliant, keeping patients’ EMR data and billing information safe. 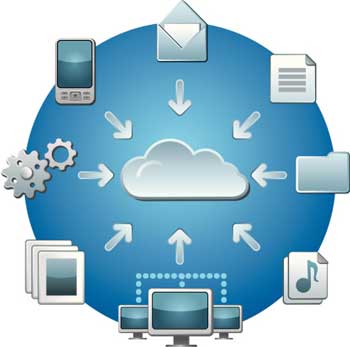 Now, physicians are looking for more advanced medical software capabilities, such as the option to talk into their phones and have patient notes completed as they go. 1st Providers Choice makes this possible. We provide access to your patients’ charts from anywhere, at any time – and we make billing easy.